With the Oscars coming up this Sunday night, this is my ranking of the 38 movies that came out in 2014 that I watched between January 2014 and February 2015. I still have not seen Still Alice, Wild, or Two Days, One Night, three movies that have actresses up for Best Actress, nor PTA’s Inherent Vice, up for Original Screenwriting, but I’ve watched mostly everything else worth seeing. (Sorry, The Judge).

I wish I had more time to see a few more non-Oscar movies before compiling this list, such as Calvary, Only Lovers Left Alive, Mr. Turner, Under the Skin, and Godzilla, but alas, I ran out of time. I’ll get to them eventually.

I will follow up this post (BEFORE THE OSCARS, I PROMISE) with one focusing just on the 8 Best Picture nominees. I have a lot to say about a few of them, so I’ll keep my comments on them in this post relatively brief.

Anyway, since I like stream of consciousness rants, here we go, from worst to best: 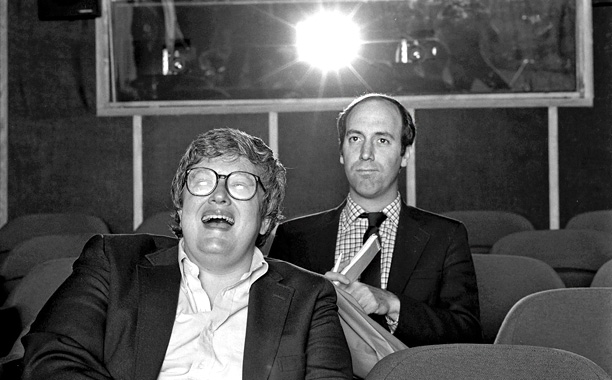